Ether Park and Friends Visit the Island of Misfit Toys

by Ether Park, Sporkfly, and the Ether Park Orchestra 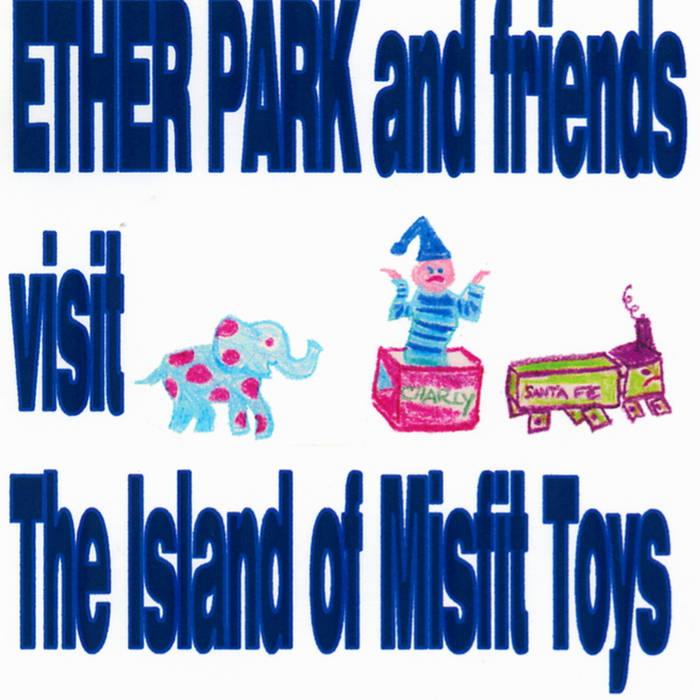 "Ether Park and Friends Visit the Island of Misfit Toys" is an E.P. of unique alternative covers of tunes from holiday TV shows such as "Rudolph the Red Nosed Reindeer." It has charted heavily in college radio, staying at #1 at WPNR, for several weeks. Ether Park performed these songs at several “Misfit Toys” holiday shows in NYC, to benefit the Windows of Hope Family Relief Fund (aid to the families of victims of the World Trade Center tragedy who worked in the food service profession).

The band had its indie label debut on Shut Eye Records in Atlanta.

Cake Magazine says: “Crafty, confident, and more than a little clever pop music... This is smart work. Is Top-40 radio ready for Ether Park? Probably not, but you should be ... more

If you like Ether Park and Friends Visit the Island of Misfit Toys, you may also like:

Bandcamp Daily  your guide to the world of Bandcamp